In midst of a very warm October the members and guests of the international research network Sound in Media Culture met for the sixth time, this time in Milano at the very appropriate Istituto Europeo di Design Milano. This time Karin Bijsterveld and Anahid Kassabian were our very special guests, as well as the research- and performance-group norient. 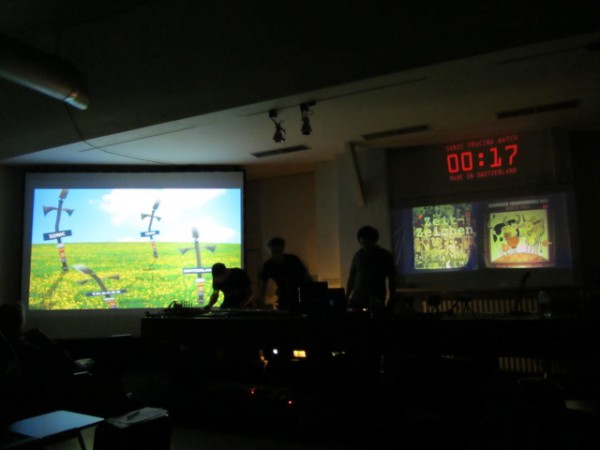 We discussed contributions on the most general and the most political issue of this series of six workshops: Sound Design & Acoustic Ecology and we touched the issues and paradoxes of loudness, of viral video, of historical forms of de-skilling and re-skilling, and we spoke recurrently about different approaches to analyze the performativity of listening postures. Moreover we continued by this our collective work on the overall structure as well as on individual chapters of the final handbook on sonic research.

This workshop being the last in this funding period 2010-2013 we were glad to note that many members of this network were also founding members of the European Sound Studies Association ESSA (approx. 350 new members have joined since ESSA’s announcement 3 months ago) which will provide in one way or another future environments for similar research activities: for instance at an international conference on Functional Sounds in October 2013 in Berlin, at the Sound Studies Lab.