‘Viktoria’s Secret’ is an urban sound walk I will guide this Sunday in Bochum’s ViktoriaQuartier. With this walk I try to complement the urban development process that is going on in this area of the city with special attention to the sound of the urban environment. 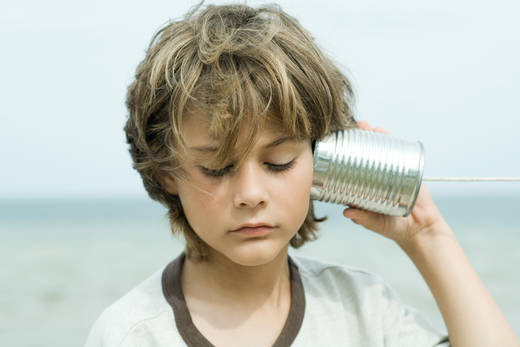 Similar to many contexts, the sonic aspects of things have been neglected in the ongoing activities to foster creativity and culture in this special part of the city. Generally, the idea of the whole program ‘Kreativ.Quartiere’ is to develop the ViktoriaQuartier with a focus on creative industries, culture and knowledge. Bochum, like most of the other cities in the Ruhr region, has a past as industrial center and suffers from unemployment and the difficulties of the structural transformation of the economy.

In dialogue with this background, the sound walk wants to problematize the sonic sphere of the city and sensitize its citizens to their sonic environment. Which sounds predominate? How do they affect our condition in the urban space? Ultimately: What do we want our city to sound like? ‘Viktoria’s Secret’ strives to start a dialogue with Bochum’s citizens on these issues which will be documented and continued after this kick-off event.